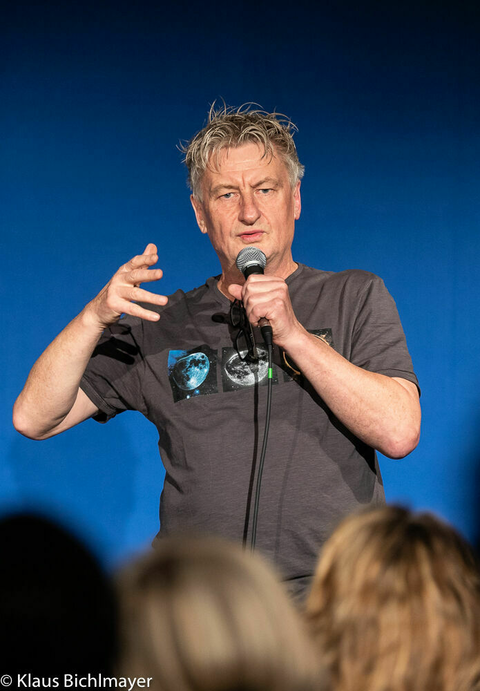 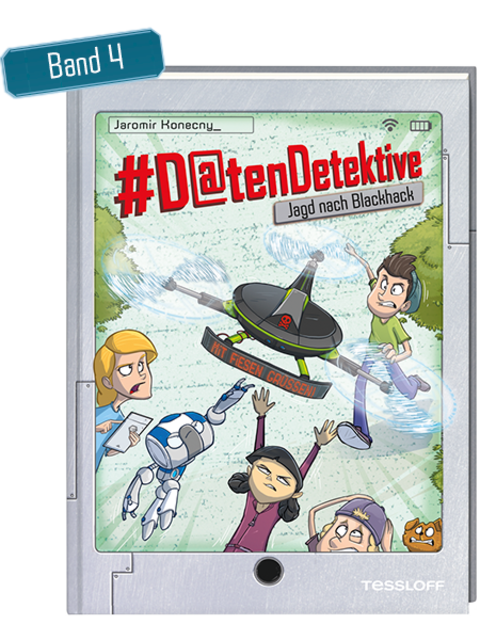 Jaromir Konecny ​​learned to read when he was around four years old. At the age of 12 he wrote a crime thriller for his mother.

After attending the chemistry trade school in Ostrava, thanks to chemistry, he ended up in Libya as a fuel expert at the age of 22. He then worked, among other things, as a helper in the canal under the pots in a steelworks in Ostrava and as a ship master for the Czech Elbe-Oder shipping company.

After Jaromir Konecny's escape to West Germany in 1982, he lived for a year in a refugee camp in the Lower Bavarian forests. After the camp he worked as a kitchen assistant in the beer garden in Aying and on the construction site.

He then studied chemistry at the Technical University of Munich and did his doctorate at the Chair of Theoretical Chemistry at the Technical University of Munich on the origin of the genetic code and the double-strand coding in nucleic acids. Even after completing his doctorate, Mr. Konecny ​​researched the coding in RNA and DNA at the TU for a few years and published some still cited articles in respected scientific journals such as the Journal of Molecular Evolution. His field can be described as bioinformatics.

Back in the 1990s, a colleague and friend Marc-Denis Weitze was researching AI at his chair, especially artificial neural networks. Jaromir Konecny's field was a little different, but from these years the interest comes when he works with artificial neural networks himself: "Deep learning has enchanted me. That's why, in addition to writing and my many stage appearances, I am now a lecturer for artificial intelligence at the SRH Fernhochschule and the Spiegel Academy "

In 1994 he performed at the very first poetry slam in the Munich "Substanz" and since he had become a two-time runner-up in the German-speaking Poetry Slam championships.