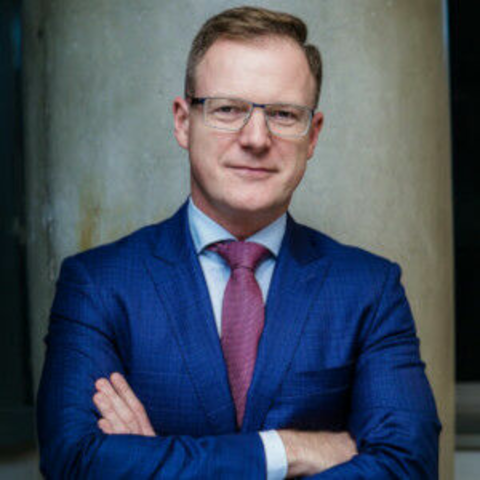 President of the Silesian Aviation Cluster

Vice-president of the Employers of Poland

Krzysztof Krystowski, for many years now, is a manger in the aviation and defense industry. He specializes also in issues related to economic innovativeness and competitiveness. He possesses many years of experience in managing business entities from both the state and private sectors gained in i.a. international concerns.

In the years 2006-2011 he has worked as a manager of the Avio Group – a global company in the aviation industry. He was also a member of the Main Board at PKPP Lewiatan, the National Ecology Board of the President of Poland, as well as the Industrial-Defense Board of the Minister of National Defense.

In the years 2004-2006 he was the President of the Board at the Foundation Innovation Centre FIRE which deals in helping small and medium sized innovative companies.

In the years 2003-2006 he was the Vice-minister at the Ministry of Economy, Labor, and Social Policy (later the Ministry of Economy and Labor). He was then responsible for the competitiveness and innovativeness of the economy, supervision over research and development units, and the Polish Patent Office, but also for restructuring the Polish defense and aviation industries, as well as offset.