Panel Systems and Missions - The object and the mission 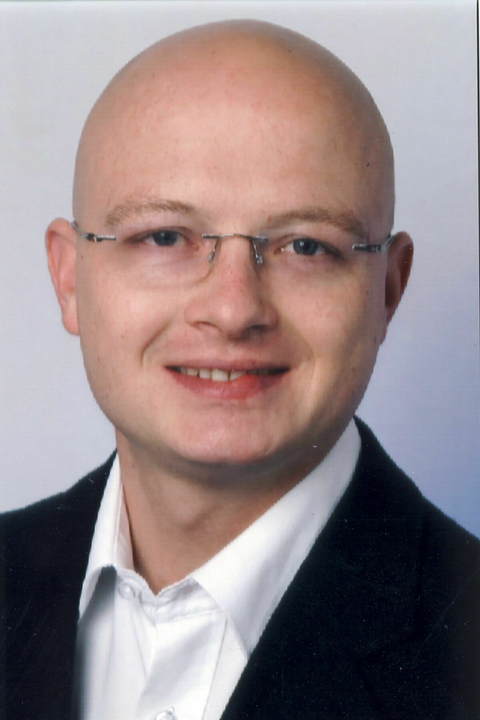 Dr. Christian Rentsch is leading the "Geodetic reference systems" team at the Senate Department for Urban Development and Housing since September 2019.

The Team is responsible for the continuation, renewal and provision of the integrated geodetic spatial reference and also the operation of a reference station network and the provision of correction data via SAPOS® (Satellite positioning service of the German national land survey) for the state of Berlin.

Dr. Rentsch has gained experience in the field of GNSS at the German Aerospace Center. He is also involved in various international projects to research the influences of the high atmosphere on precise positioning.