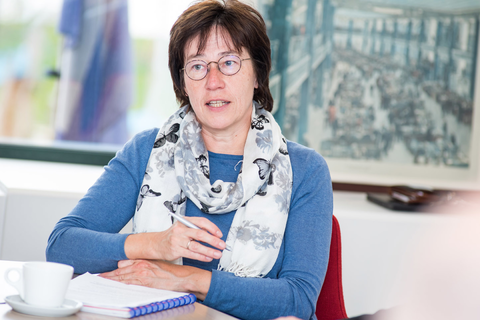 BDF - As a national federation, Belgian Drone Federation (BDF) is an independent organisation since 2012 for all actors in the drone world active on the Belgian market, such as drone pilots, service providers, distributors, training centres, knowledge centres, test centres, importers and manufacturers.

BDF unites, defends and strengthens its members and the drone community in Belgium. Above all, it is the voice of its members with the competent authorities in Belgium and Europe. The federation wants to promote the sector to all socio-economic sectors and government bodies that can work efficiently, sustainably, cost-effectively and more safely by using drones. BDF works strongly on its European network.